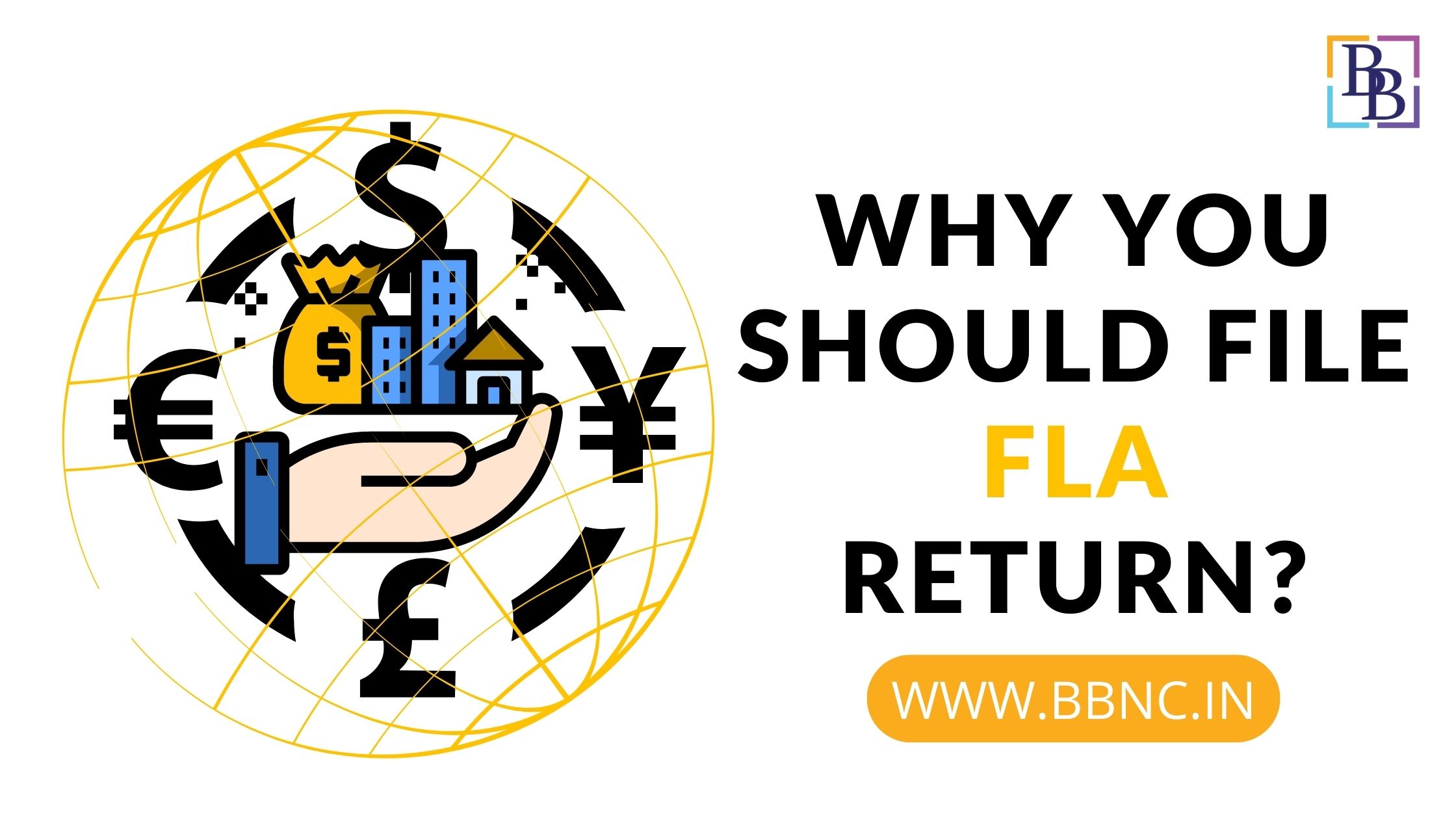 What is FLA Return?

The term FLA stands for Foreign Liabilities and Assets. It’s a return to be submitted by all the Indian companies that have received FDI during a financial year.

The return also has to be filled in case the company has made an investment in a foreign company known as Overseas Direct Investment (ODI).

The last date for FLA filling has been declared July 15, 2022, by FEMA.  The filings must be directly submitted by the company to the Reserve Bank of India annually. In this blog, I’ve explained in detail about FLA filling:

Who Should File FLA Return?

The FDI or ODI made in the previous year including the current year by Company or LLP, Partnership firms, SEBI registered Alternative Investment Funds (AIFs), Public-Private Partnerships (PPP), Branches or Trustees that have foreign assets or liabilities in the balance sheet must file FLA return.

Who Is Exempted From Filing FLA Returns?

What Is The Due Date For Filing FLA Return?

FLA return is mandatory under the FEMA Act 1999, and companies are required to submit the same based on audited/ unaudited accounts by 15 July every year.

If a company’s accounts are not audited before the due date of submission, i.e., 15 July, the FLA Return must be submitted based on an unaudited (provisional) account. Once the accounts get audited, and there are revisions from the company’s provisional information, they are supposed to submit a revised Foreign Assets and Liabilities return based on audited accounts by the end – of September.

How To File Form- FLA Return?

FLA return has to be filed to RBI using excel based form. The form after being filed will be emailed to the official RBI email Id which is fla@rbi.org.in by an authorised person like CFO, Director, Company Secretary etc. On submitting the FLA return, it will forward an acknowledgement to the email address of the authorised person.

What Is The Penalty When You Don’t File FLA Return?

There are no specific penalties for FLA, however, Non-filing of the FLA return before the due date will be treated as a violation of FEMA and a penalty will be levied on defaulters which must be:

Further, in addition to a penalty, any currency, security, or other money or property involved in the contravention may also be confiscated.

It’s compulsory for all the business organisation that engages in FDI OR ODI whether Indian or foreign to file FLA’s return annually. The return should include all the financial details and other required details in accordance with the company's audited accounts. The filing of returns should be done carefully as there are many chances of committing mistakes hence our professional team at BBNC can take your FLA return, just send us an email at Info@bbnc.in and we’ll reply to you in no time.