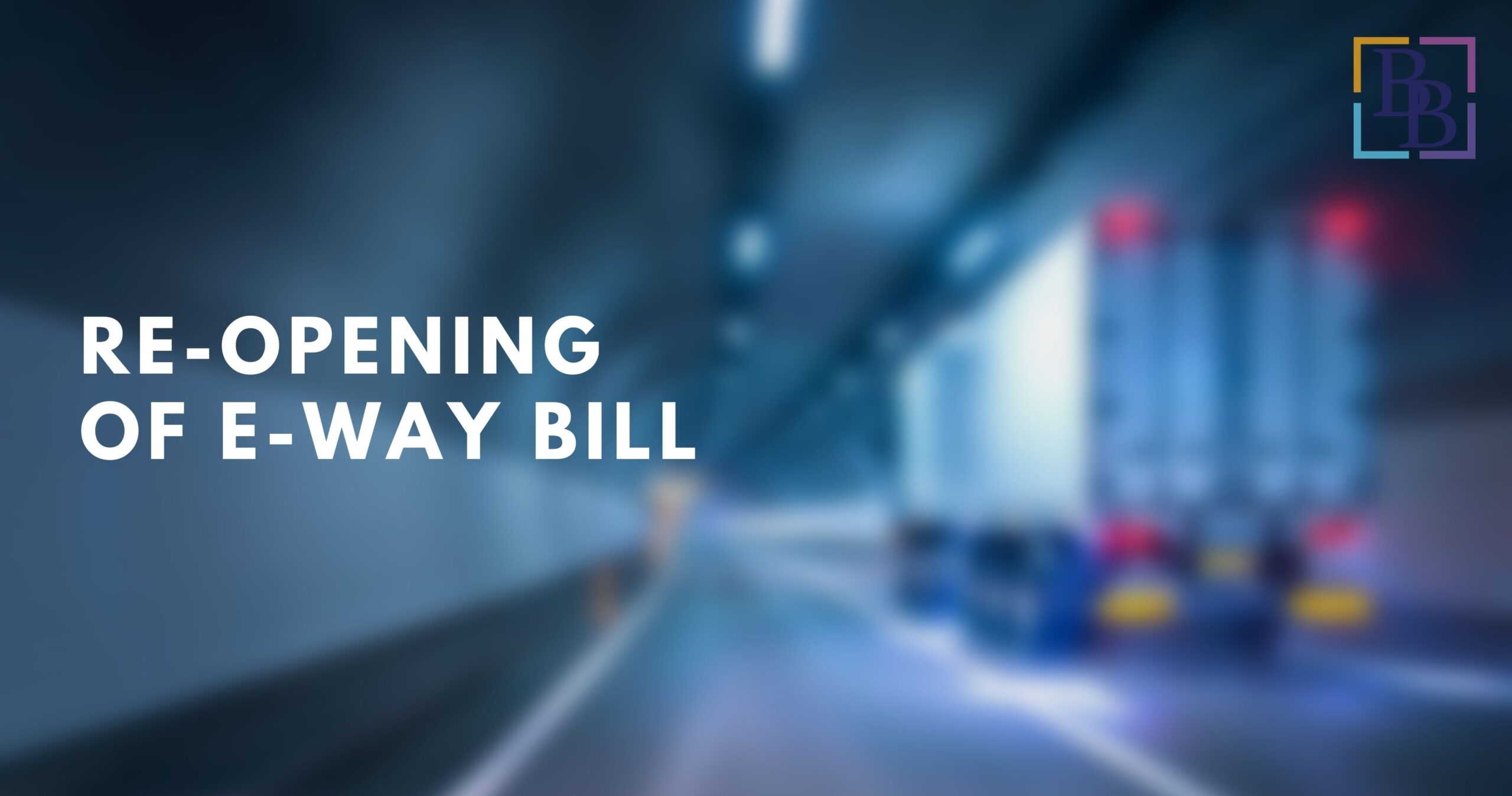 Now the government decided to begin again the blocking of E-way bill generation on the E-way bill portal, for all the taxpayers from 15th august 2021.

Thus, after 15th august 2021, the system will verify the status of returns filed in form GSTR-3B/ CMP -08 and restrict the generation of E-way bill in case of: