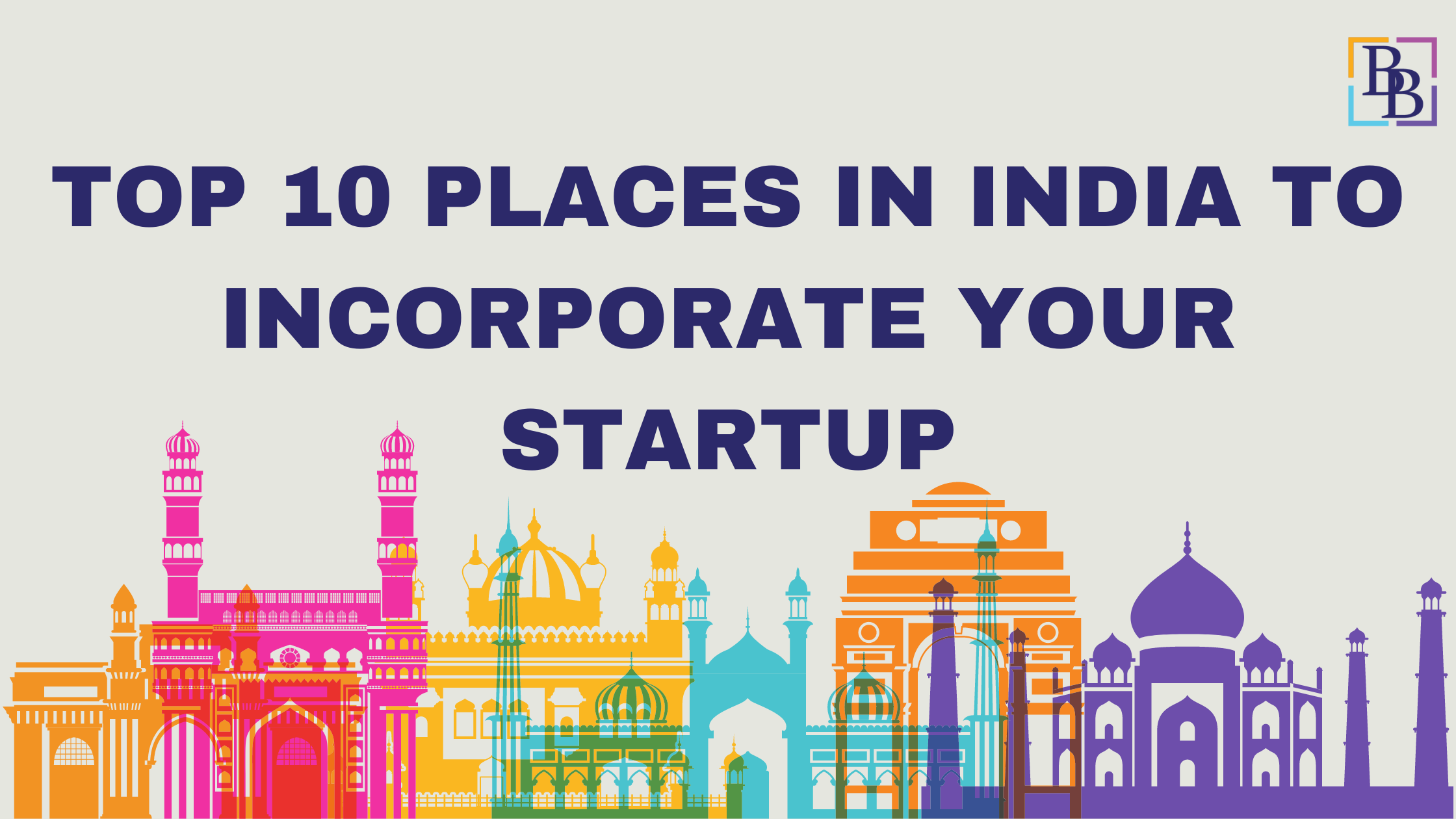 Beginning a business is not easy. Everything needs to be well planned from beginning to end. Starting a business is similar to going through a minefield; one false move may reduce all to ashes. The choice of where to establish base camp is one of the most crucial decisions we make when planning to launch a business.

Without recognizing it, people frequently stick with the location where they see the majority of entrepreneurs to be, while there are really many more locations in India that are ideal for startups and enterprises. Here is a list of top 10 places in India which may help you decide where to locate your company and how to make the best choice.

When it comes to cities for startups, Bangalore, the Silicon Valley of India, takes the top spot. It is regarded as having the best climate for commerce and digitization of any city. The biggest IT businesses in the country are based there, including Infosys, Wipro, Mphasis, and many others. It has also served as a cradle for a number of businesses, including Flipkart, Ola, InMobi, and Quikr, among others.

Bangalore stays way above any other city, being the cradle with around 30 of the 100 Unicorns of India. The major Unicorns born from Bangalore include the likes of BYJU’s, Swiggy, Razorpay, Blackbuck, Acko, MPL, Cred, Meesho, Cure.fit, etc. With all the previously mentioned factors, it becomes fairly resourceful for the founder to find the perfect workforce, quality labour, immense upscaling opportunities and guidance towards the right direction.

The Indian corporate headquarters of IBM, American Express, Microsoft, Bank of America, and many other multinational corporations are located in Gurgaon, a varied financial and industrial metropolis. It is India's third-highest income per capita and a major industrial and financial centre. Greater Noida, one of the strong cities for IT workers, is home to several enormous corporations. A 14% job growth rate is an excellent place to start.

Mumbai, India's financial centre is renowned for fulfilling aspirations. To make something of themselves, people go here from various regions of the nation. There are so many work options in the city that many people have completely changed their life.

Hyderabad is widely-known as the IT hub of India. Some of the biggest companies such as Google, Microsoft, IBM, Dell and many more dwell in this city of lakes. Hyderabad is on the way to becoming the centre for pharmaceuticals also.

One of the top cities in India to launch a business is Chandigarh, which is well-known for its telecommunications industry. The local median yearly income is Rs. 552,485 and 22% of residents make more than 10 lakhs. People come here to launch their careers in a positive atmosphere that is expanding.

One of the main commercial and business centers for eastern India is Kolkata. Despite the fact that it isn't regarded as a commercial location anymore, several big corporations have chosen to establish their headquarters there because of its proximity to the Seven Sisters.

Famous as the "Detroit" of Southern Asia, Chennai is booming in the automotive industry. There are a huge number of manufacturing units of various automotive industries like MRF, Hyundai, Ford and hence the title. Also, some of the best banks among the league of RBS, World Bank, etc have their offices in Chennai.

Ahmedabad, the capital of Gujarat, is one of India's fastest-growing cities and has a long tradition of entrepreneurship. The city is home to two of the biggest pharmaceutical businesses in India, Zydus Cadila and Torrent Pharmaceuticals, as well as booming textile, chemical, and pharmaceutical industries.

The list of best cities for startups in India is incomplete without mentioning Indore. It is a commerce and industrial city in Madhya Pradesh and has become strong now in IT and a major healthcare and education center.